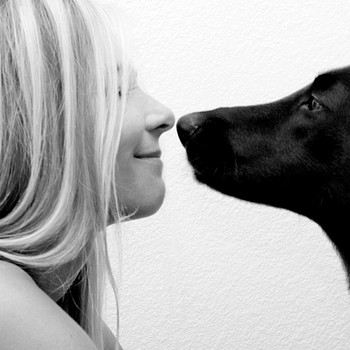 
Angelika Feldt's career in photography started in 1990 after she completed a tourism degree in Germany and worked as an underwater photographer in the Dominican Republic and in the Florida Keys. She later completed her photography curriculum at the Fayetteville Technical College followed by an apprenticeship with Don Earley Photography in Fayetteville, North Carolina.

Angelika's Photography was founded in 2001 and originally established in Fayetteville, North Carolina where Angelika focused on wedding, portraiture and commercial photography. Her credits include work and photographic advertisement for nationwide hotel chains, cell phone companies and hospitals. She also served as an official concert photographer and received special recognition for her work for the military. In 2005, Angelika's Photography was relocated to Asheville, North Carolina, often referred to as the "wedding capital" of the United States, enabling Angelika to considerably expand her expertise in wedding photography. With over 150 weddings, both indoors and outdoors, traditional and contemporary, she became the recommended photographer at several prime wedding locations in and around Asheville. She also began to work with art galleries to exhibit and sell her scenic artwork. In addition to weddings, Angelika expanded her commercial photography and worked for art galleries as well as dance studios.

In 2012 Angelika accepted a part time position as studio photographer for De-boudoir, specializing in boudoir, glamor and pin up photography. During this time Angelika photographed clientele and trained other passionate photographers in this specialty. She continued her work for nationwide companies and traveled extensively for her work.